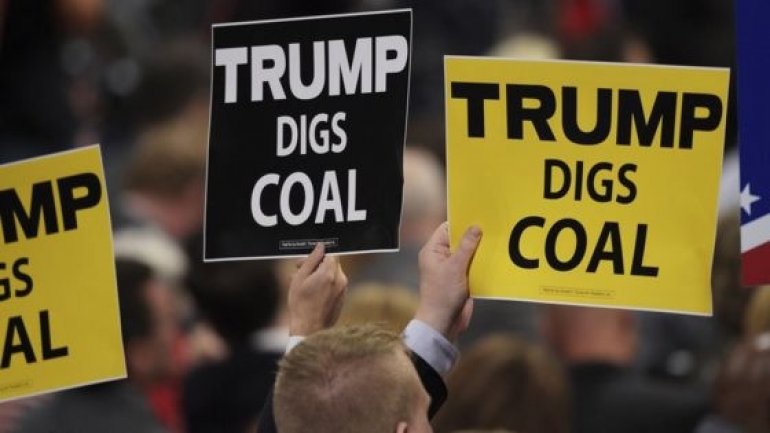 A leading US Republican says she fears for the future of her seven grandchildren with Donald Trump in the White House, BBC informs.

And she warned that his threat to scrap climate protection policies puts the world's future at risk.

But Ms Todd Whitman says the US must find ways of promoting business without unduly harming the planet.