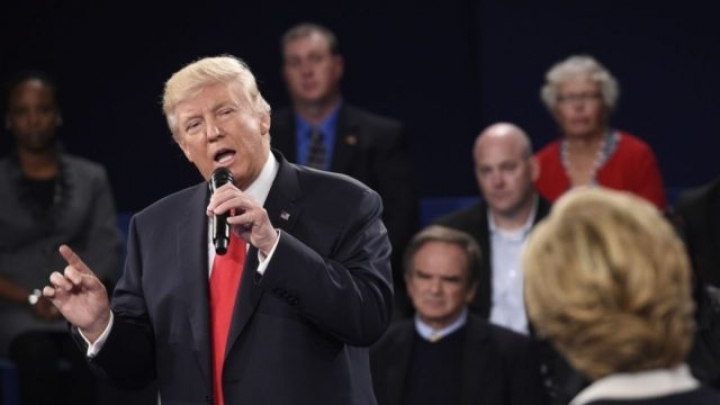 Millions of Americans tuned in to see Donald Trump and Hillary Clinton face off in the second presidential debate of 2016. But it wasn’t just Americans who were watching on Sunday: Politicians and commentators around the world took notice too, reports The Huffington Post.

Other than Brexit leader Nigel Farage, who said Trump performed “like a silverback gorilla,” most of the reviews of the GOP nominee weren’t great.

Only in corrupt pretend democracies does a candidate for President threaten to imprison his opponent. Trump doesn't believe in rule of law.

Australian Senator Helen Polley said that Trump “has clearly demonstrated why he should never be the President.”

Extraordinary. Somehow Trump appears still to be in the race as a serious candidate for President. A massive failure of mainstream politics. https://t.co/HKWelPKFPD

After Trump dissed Canada’s health care system, BuzzFeed Canada begged to him to “leave us out of this.”

New Zealand MP David Cunliffe didn’t name names, but his review of Sunday’s debate kind of says it all:

Watched the second Clinton Trump debate. Gripping. One of them is fit to be President. The other one is a buffoon.