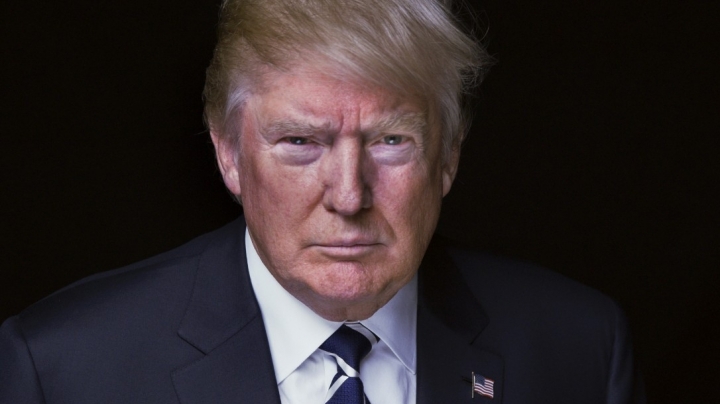 After lamenting the "mistake" the US made by going to war in Iraq - a conflict he repeatedly says that he opposed, despite evidence to the contrary - Trump then criticized Obama's attempts to "clean up."

He then said that the "co-founder" of ISIS was Clinton.  On CNBC Thursday morning, Trump doubled down on his comments.

"He was the founder of ISIS, absolutely," Trump said. "The way he removed our troops - you shouldn't have gone in. I was against the war in Iraq. Totally against it."

"That mistake was made. It was a horrible mistake - one of the worst mistakes in the history of our country. We destabilized the Middle East and we've been paying the price for it for years. He was the founder - absolutely, the founder. In fact, in sports they have awards, he gets the most valuable player award. Him and Hillary. I mean she gets it, too. I gave them co-founder if you really looked at the speech."

Critics say Obama has played down the terror threat and, while still on a victory lap after the killing of Osama bin Laden, failed to anticipate the rise of ISIS.

Trump later called Obama by his full name, "Barack Hussein Obama," in a jab at his handling of the Russian involvement in Crimea.

Conservatives opponents of the Obama administration have used the president's middle name to highlight what they see as Muslim sympathies and Trump had for a long time claimed Obama was not born in the US. In fact, Obama is a Christian who was born in the US.

Following June's horrific nightclub shooting in Orlando, Trump had suggested that Obama had an ulterior motive.