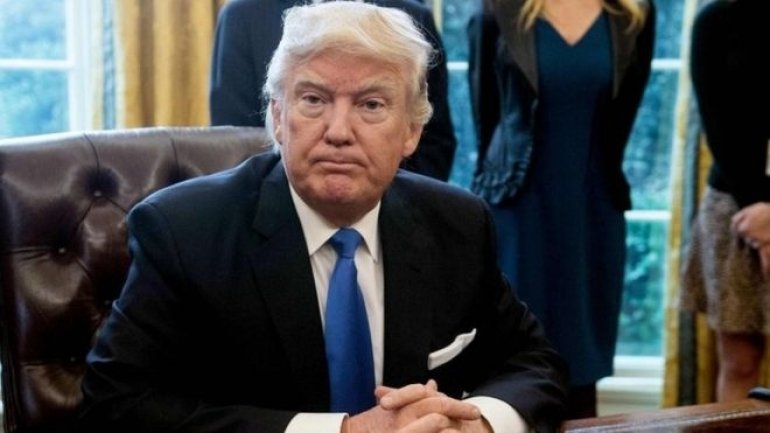 Donald Trump has said a "big day" is planned on national security, including an announcement to build a wall on the border between the US and Mexico.

The new US president is expected to sign several executive orders regarding immigration and border security over the next few days, informs BBC.

They are likely to include the "extreme vetting" of people coming from seven predominantly Muslim countries in the Middle East and Africa.

Mr Trump tweeted: "Big day planned on national security tomorrow. Among many other things, we will build the wall!"

Building a 2,000-mile wall along the Mexican border was one of his key proposals during the presidential election campaign.

There will also be measures that force so-called sanctuary cities in the US to co-operate with the authorities on deporting illegal immigrants.

"Sanctuary cities" are places that don't arrest or detain immigrants living in the country illegally.

Later this week, Mr Trump is expected to announce immigration restrictions from seven African and Middle Eastern countries, including Syria, Yemen, and Iraq.

He is also likely to halt access to the country for some refugees - until the vetting process can be made more rigorous.