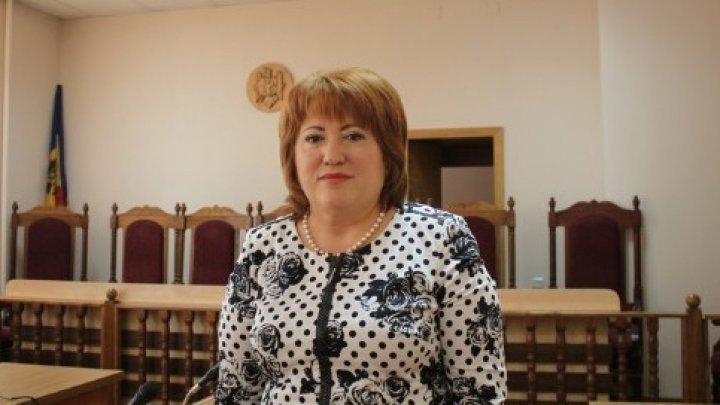 Judges of the Constitutional Court have issued a public appeal to foreign partners, including the Venice Commission and the European Parliament, invoking pressure from politicians including President Igor Dodon.

In a press briefing, the President of the Constitutional Court, Domnica Manole, stated that the situation around the institution is extremely complicated, which can affect the functionality of the rule of law in Moldova. The head of state, Igor Dodon, rejects the accusations and states that he remains a guarantor of the Constitution.

Domnica Manole claims that the institution she leads is subject to media and political attacks that aimed at intimidating magistrates.

"We address this message to the Venice Commission, the European Parliament, the Council of Europe, the entire diplomatic corps, accredited in our country. The judges of the Court have become the target of media attacks. High state officials, including the President of the Republic of Moldova Igor Dodon, have issued statements likely to create a negative public atmosphere around the Constitutional Court, "Manole said.

In reply, the head of the Presidency's Press Service told Publika TV that President Igor Dodon, who is also the guarantor of the Constitution and responsible for the security and welfare of all citizens, is acting in accordance with his duties.

"Any other distorted interpretations and meanings of the president's activity are related to the subjective perspective of those who target him in their comments," the presidency's comment reads.

On Monday, the judges of the Constitutional Court notified the General Prosecutor's Office about the press statements of some politicians and about the alleged intimidation.

A press release states that the plenary of the Court requests the General Prosecutor's Office to take the necessary legal measures. Then, Domnica Manole declared that the magistrates are afraid for their lives and added that the threats appeared after the dismissal of the former president of the Court, Vladimir Ţurcan. The decision was taken on April 23, after Igor Dodon admitted that he had personally called Ţurcan to ask him for explanations regarding the suspension of the law for which the Chicu Government assumed responsibility.

On May 7, the Constitutional Court is due to examine several complaints from the opposition regarding the granting of Russian credit.