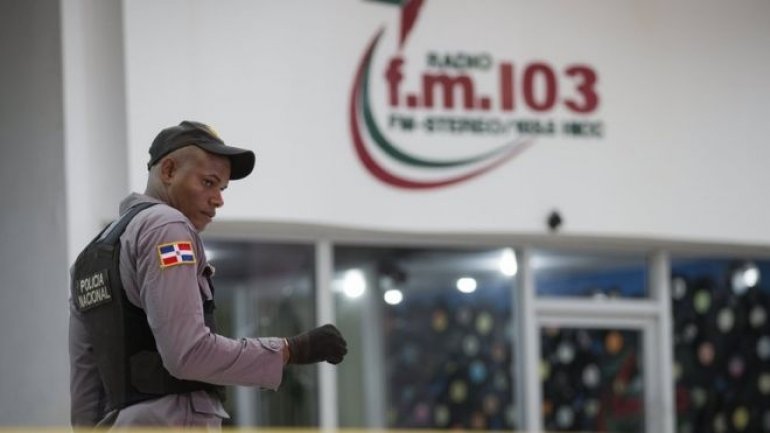 Three men have been arrested after two journalists were killed during a live radio broadcast in the Dominican Republic, BBC reports.

One of the journalists was filming his show on Facebook Live when he was shot.

The footage showed his broadcast interrupted by gunfire and a panicked woman shouting "Shots! Shots! Shots!".