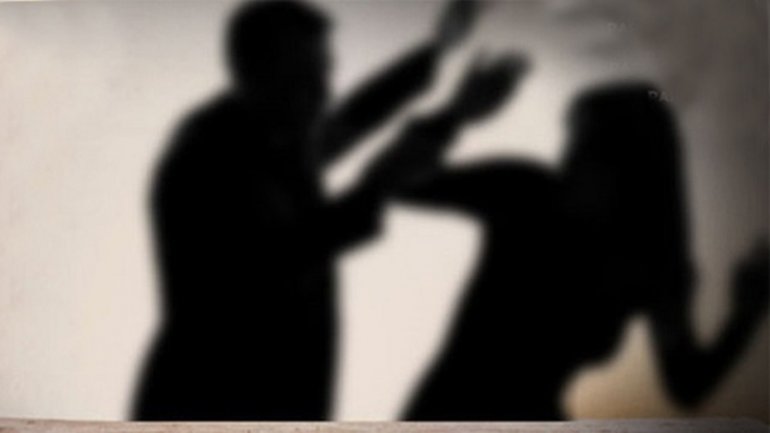 Eduard şi Cristina Popov have three children, the two common kids, girl and boy, and one boy from the previous marriage of Cristina Popov.

Marriage nightmare happened after the birth of their daughter.

Cristina was beaten hard while getting heavily pregnant in 7th month. This was only found later by National Center for Legal Medicine.

Bunica Elena, her mother, went to the tutelage organs, in order to take children out of the family milled by violence.

Violence suffered by Cristina, was reported as daily thing, according to the prosecutors.

The nightmares do not limit at that point, furthermore, following the report from legal medicine, in 2014 summer, the family was aghast at the news that the 4-year daughter had been sexually abused by her grandfather from dad's side.

The suspected grandfather did not want to talk to us, and the child's father denies all the charges.

"Nothing happened, all the rumors can't prove anything," the father of kids said.

Two years ago, the mother of the children was found dead under the cradle of the house yard.

"My dear mother, forgive me that I could not save you."

Mother Cristina thinks her daughter was killed in the bedroom.

"I found this whole glass surface, I kept the piece and I found it's not just one, I'm still ... ... I think the daughter wanted to save her, she wanted to run away."

The tutor of the children is grandmother from father. I mean, they're in the family of the alleged aggressors. And that despite the fact that the sexual abuse file was then on the way.

"We did everything according to the law."

"Children have to stay with their parents where the father is benevolent, working, non-alcoholic, taking care of the children."

"We will also go to the ECHR, if necessary."

More than 2,000 cases of domestic violence have been recorded since the beginning of the year. In nearly 600 cases, protection orders were given.