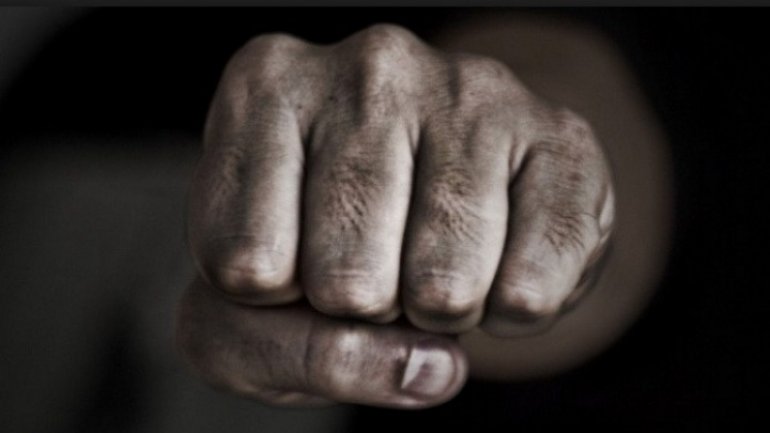 A woman from the Vorniceni village, Straseni district, was brutally beaten and left to suffer pain by her own son. The incident occurred on Thursday night, but the victim only arrived in hospital on Friday after being found in a serious condition by a neighbor.

Elena Ursu, aged 52, admits being suffered from domestic violence by her son, aged 25, who is alcoholic and has psychiatric disorders.

"He grabbed me with his hand, he beat me on face, my head. I started feeling sick, I could not move any more," said the victim.

The woman suffered fractured jaw, two broken ribs and a lot of bruises. Physicians say that her condition is stable, but will go through a long recovery period.

"It is necessary to perform an intervention to correct the fragments and then require a period of bone fragments consolidation, four, six, weeks," said Grigore Galbur, a surgeon.

The people of Vorniceni complain they heard screams in the victim's house.

"It's been a long time. The authorities get involved, but I can not stand every day looking her pain like that."

After beating his mother, the young man ran away from home. The police have opened a criminal case and are trying to trace him.

"He was previously convicted of domestic violence, and now he is a family aggressor," said Ivan Bejan, IP Straseni IP Service Officer.

Depending on the injuries he has caused to his mother, he risks being punished again for domestic violence.