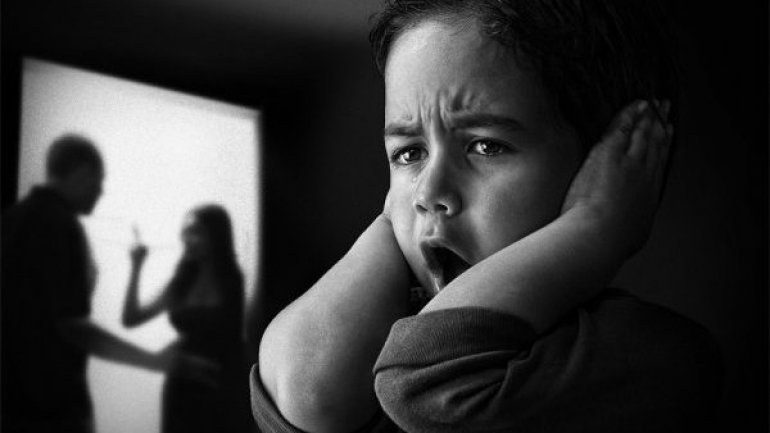 Some 368 lawmakers voted in favor of the law, with just one deputy voting against the plans. One other deputy abstained from the vote.

The bill would remove the charge of "battery within families" from Russia's Criminal Code, downgrading it to an administrative offense. Criminal charges would only be brought against offenders if familial beatings took place more than once a year.

Mizulina first took up the fight in July 2016, when President Vladimir Putin decriminalized other forms of assault and battery that did not cause actual bodily harm. Mizulina has called the decision to define battery within families as a more serious offense – alongside hooliganism and hate assaults — as "anti-family, and claims that the law undermines parents' "right" to beat their children.

Read more at The Moscow Times.