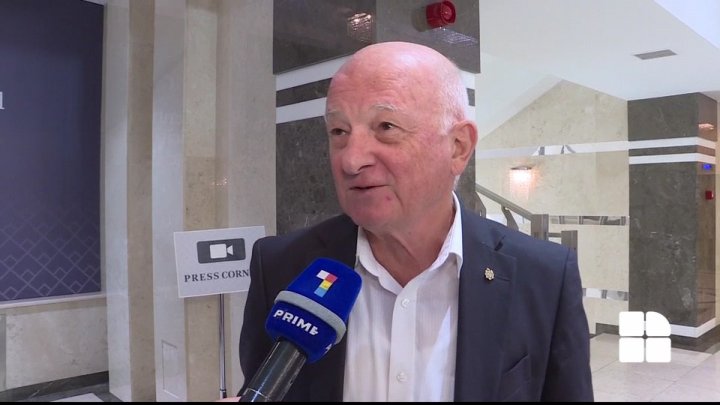 PAS deputy Oazu Nantoi says he humorously followed the speech of the state President Igor Dodon, who criticized his own Government.

'If I heard correctly, Dodon decided to set up the coalition, not the PSRM, I didn't understand... Then, does the PSRM party exist or not? On the one hand, Mr. Dodon has the experience of being a Minister in the Government and probably he knows that 'wondres' cannot be done when it comes to the recovery of the economic situation. When Mr. Dodon spoke, he forgot to answer the old dilemma: What was the first one, the egg or the hen? If we want to solve social problems, we must revive the national economy which, at the moment, doesn't exist. Dodon did his Presidential duties, we have our views on priorities', Nantoi said.

PUBLIKA.MD reminds that the President Igor Dodon has criticized today the current Government during the Parliamentary session. The state President was unhappy with the activity of some Ministries, but also with some reforms that he acknowledged were at the disadvantage of the citizens.