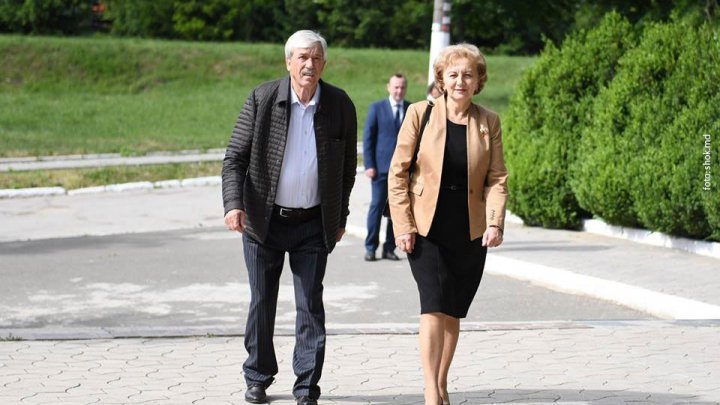 In 03/2011, the company acquired a credit worth 39.3 million lei from Banca de Economii and was obliged to repay in 2015. However, it fails to repay all until now.

According to the source, there are many documents which point to the involvement of Alexei Greceanîi, husband of Parliament President Zinaida Greceanîi, in managing the companies which contracted and benefited from this money.

President Igor Dodon's former adviser Ruslan Flocea, who now leads Anti-corruption Center, replied to zdg's request that "at this stage of investigation, it didn't establish the partisanship of Alexei Greceanîi in contracting the credit of 39.3 million lei from Banca de Economii".

The credit was approved in March 2011.

Journalists of zdg.md writes that Alexei Greceanîi became the co-founder of Alsvit-Vin on April 7, 2011 for a period of 3 months. On July 22, 2011, he resigned.