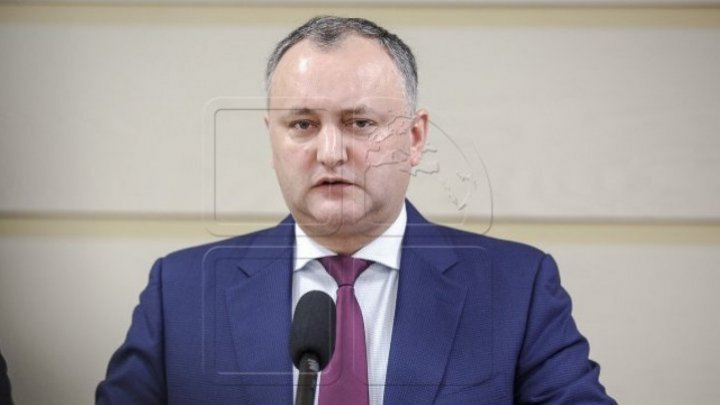 "I have not read the announcement but I think we must keep good relationship with both Russia and Ukraine. Sooner or later, they will resolve their problems. Our official state stand is we recognize the territorial integrity of Ukraine. This stand remains unchanged for 28 years regardless of different politician's opinion. We're talking about the state stand", declared Igor Dodon at a press conference.

In this context, the Ukrainian Foreign Ministry stated in a statement that the new violations of international law require the strengthening of political and economic pressures on the Russian Federation by the international community. At the same time, Kiev officials have stressed that the results of this vote are legally null and will not be recognized by Ukraine.