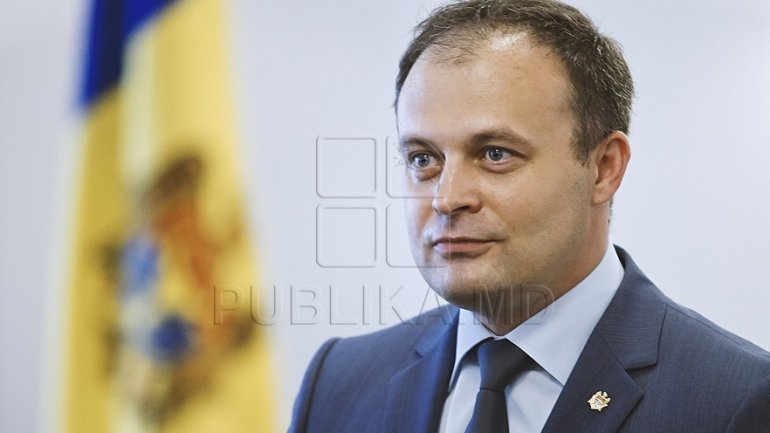 Moldova's president Igor Dodon made a statement today where he was happy about the fact that UE will stop or will delay the financing program of Moldova.

But in the UE there is no such decision, for delaying or postponing the financing program of Moldova.

"I consider it to be an irresponsible statement on behalf of President Dodon that the EU could possibly delay Moldova's funding. The EU does not help the government but the country and its citizens. It's a matter of investment projects and budgetary backup. Making such statements is being against one's own citizens," Andrian Candu said.

Igor Dodon today got to media and expressed his joy with the EU's halting or delaying funds to Moldova.

There is no decision at the European Union regarding the postponement of the funding for Moldova.

There is an initiative of European Popular Party, which is pressed from Moldova by Maia Sandu and Andrei Năstase, as they had done on the IMF.

This pressing is not against the Moldovan Government, but to the detriment of Moldova and its citizens.

President Dodon’s and the opposition’s conduct I consider irresponsible, condemnable and I condemn them," Andrian Candu stated.