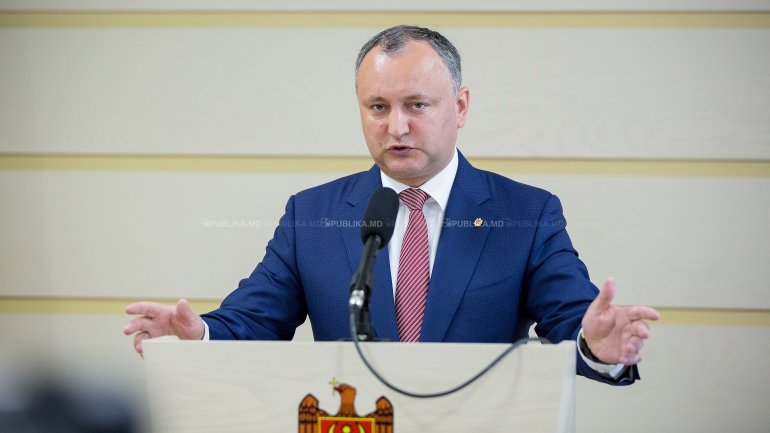 Igor Dodon blocks the reform of the Academy of Sciences of Moldova. The president refused to promulgate the law on reform of the national research and innovation system.

The document comes with changes in budget allocated for research, innovation and technology transfer as well as in order to increase the impact of scholars on the national economy.

This was announced on the social networks by the presidential advisor for education, Corneliu Popovici.

He says the head of state does not deny the importance of reform, however, he believes such proposal is not completely necessary.