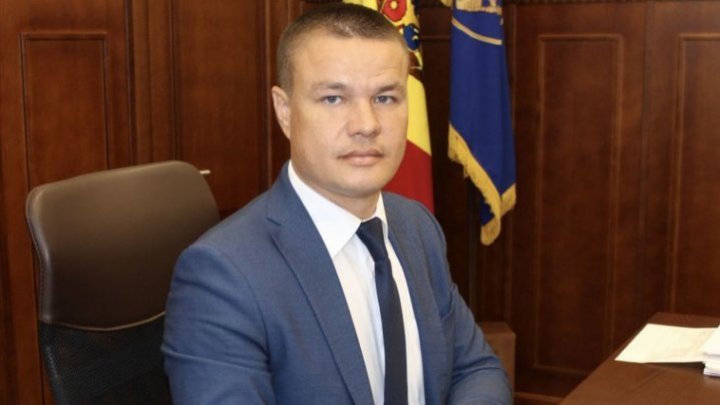 The video recording in which Igor Dodon told the leader of the Democrats, Vlad Plahotniuc, about his plans to federalize the Republic of Moldova, is not an evidence of treason.

This is the statement of the Interim Prosecutor General, Dumitru Robu, when he was asked why a criminal case for the Dodon`s betrayal of the state was not initiated.

'Following the examination, under all aspects and objectives of the prosecutor, it is concluded that there are no elements for committing crimes, including those in the press about treason and including outside financing. You should know that an evidence cannot be the basis for starting a trial. The evidence is examined from all points of view. A collaboration with other testimonies should exist', said Ad Interim Prosecutor General, Dumitru Robu.
AFLĂ imediat Știrile Publika.MD. Intră pe Telegram