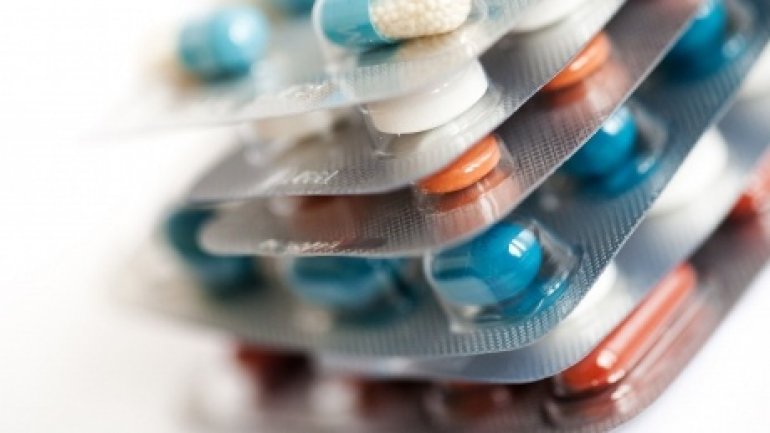 The physicians who’ll not prescribe compensated medicines to patients will be punished. It’s the warning of the Health Ministry, which has found that the drugs compensated by the state are rare or lack in some districts. As of October 1, the list of compensated drugs has been extended.

As for the drugstore owners they say they have in store all the compensated medicines.

The Healthcare Ministry is going to set up a committee to monitor how the compensated drugs are prescribed, especially in faulty districts.

The state allotted half a billion lei ($25 million) this year to compensate drugs.