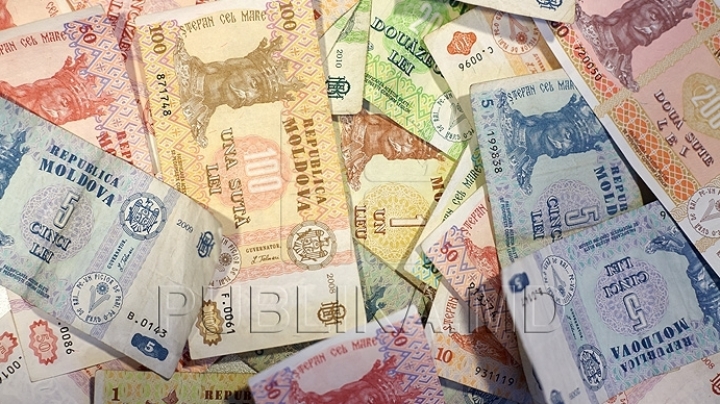 Doctors will have bigger salaries, on average, with 20% more than before, starting with July 1 2016. The government has approved yesterday a decision regarding the mechanism of remuneration for staff in the medical field. And if now a young specialist has a salary of approximately 2,000 lei, according to the new provision, he will receive a double pay.

According to the new regulation, the tariff salary will be taken out and will be introduced the salary based on function. To these will be added the additional pay for the doctors’ performances, including increments, and the material support given once a year for all Health employees.

Minister of Health, Ruxanda Glavan has declared that the biggest change will be felt by the young specialist with a work experience of up to 10 years, in order to be motivated to stay here and to have an insight regarding their future.

The prime minister Pavel Filip supports these changes, because a lot of doctors have left our country in the past years, the main reason being the low pays.

The preliminary expenses for the increase of salaries, starting with 1 July, are estimated to over 230 million lei, which means approximately 36% of the planned increase.