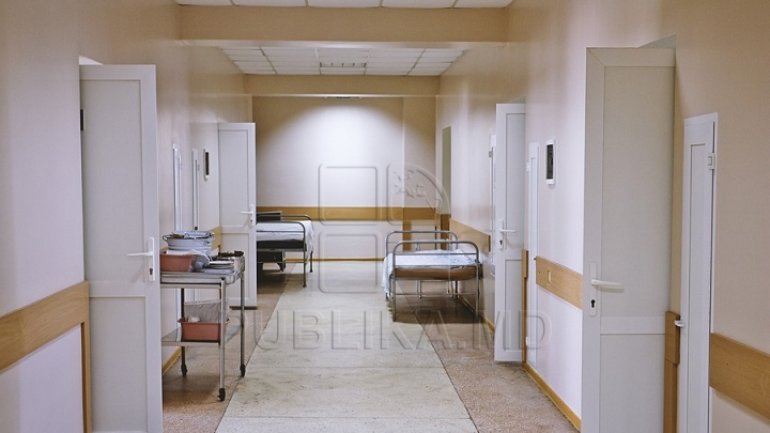 Physicians from the Emergency Service in Florești district have moved into new office based on European standards. The office is located in the building of Public Health Center (Centrului de Sănătate Publică) in capital.

Until now, crew members have been working in inappropriate conditions. The walls of their rooms were full of mold, and the furniture was over 50 years old. The authorities promise that new ambulances will soon appear in Floresti district as well.

Employees at the emergency medical station say it was impossible to work in the old building.

"We benefit from better conditions in new office. We feel more motivated thanks to that".

After renovation, employees will be able to take a shower at work and use kitchen. Moreover, the heat machine will be working well in the winter.

There will also a new substation in Florești district by the end of this year and new offices for other medical centers next year, according to authorities.

"We are planning to build the center in the village of Ciutuleşti in this autumn and two other centers starting next year: in Targul Vertiujeni and Cuhureştii de Sus villages", said Floreşti District President , Stefan Panis.

The new emergency medical station in Floreşti cost more than 600 thousand lei which was provided by the National Pre-hospital Emergency Medical Assistance Center.

Ten medical centers were inaugurated throughout the country this year, six of which started their activities in this summer. There will be other 11 new centers by the end of this year, according to authorities.