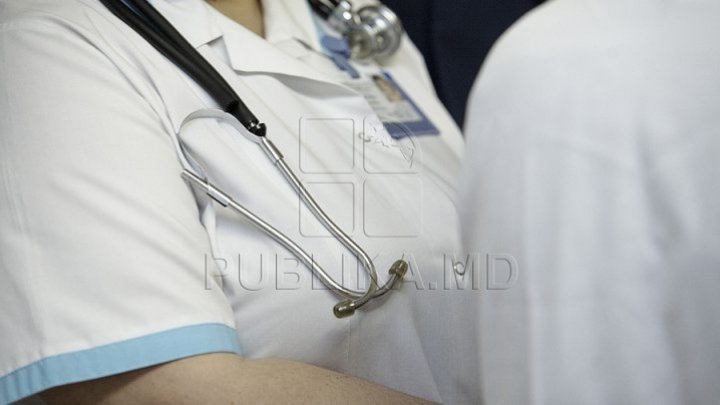 Currently, the suspects are in the CNA and Police isolators. The seventh suspect was released because he collaborated with the investigators.

The head of the Radiology Department of the Medical Diagnostic Center, Silviu Condrea is one of the suspects.

According to the CNA, he had arrangements with physicians from several private and state clinics to send patients to counter-cost CT scanning at the department he runs through appointments.

The extorted money came directly into his pocket as well as to his accomplices, who were paid according to the number of patients.

Prosecutors found in his office and his house seven million lei.

Detained doctors are being investigated for service abuse and passive corruption.