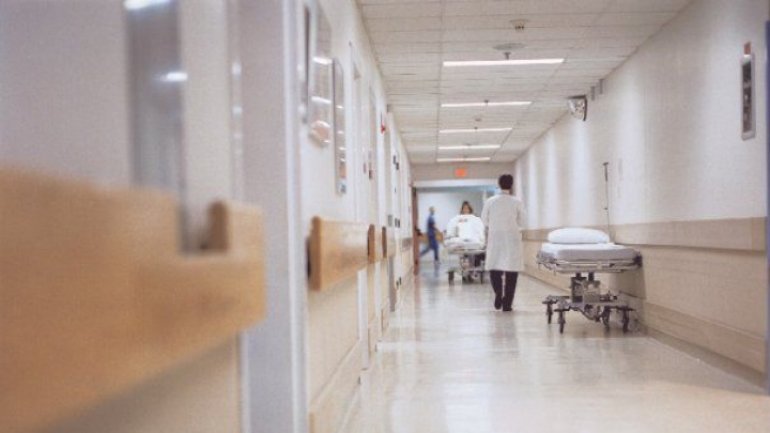 Doctors from ER department in Cupcini city, Edineț district, were moved today to a new building with European working conditions.

For a few decades now, doctors and their assistants had to work under horrible conditions. In winter they had to kindle a fireplace and tap water was often frozen.

"We would bring here an additional bed, so that the drivers can stay here with doctors and assistants, as the halls were very cold. We would warm up by this fireplace. Here was a makeshift shower", assistant Svetlana Vereşco confirmed.

Now they have spacious on-call room, bathrooms and even a modest dining room.

"We lacked both cold and hot water, not to mention the showers. Now we have a good environment with hot water and central heating system."

"There is plenty of light and space. If we used to bring wood and coals to warm this place up a bit, now we have central heating and hot water."

"The project took only two and a half months. Now this is a modern building corresponding to all international standards", deputy chief of CNAMUP, Alexandru Ghidirimschi declared.

"We are happy with this new building, it brings us closer to European standards and are thankful for the Governments and Parliaments support. We plan to start a similar project in Fetești" spokesman from PDM, Oleg Sârbu stated.

Only this year were renovated 12 medical healthcare centers, some of which begun their activity in summer. Authorities assure us that by the end of the year 10 more will appear.