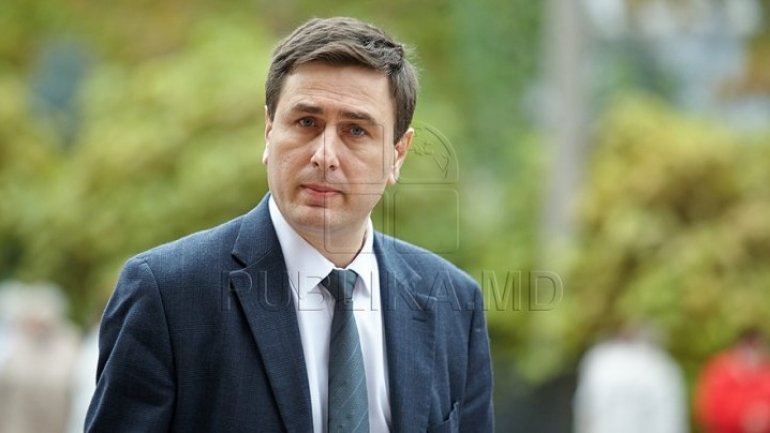 "We don't have great frustrations on imports even if we have free agreement with the EU.

"Our market wasn't flooded with cheap products with poor quality, we have investment products, cars, tractors what is for the modernization of the country or come for support projects.

"At this period a new industry appeared, the automotive industry that produces parts for this locomotive ", Minister of Economy and Infrastructure, Octavian Calmic said

At the same time, Doctor of Economics Veaceslav Ionita commented that the Agreement with the EU does not only mean export, it also means transforming Moldova into an investment country.

"Country number one became Romania, and Russia remained below. In the middle of 2018 Moldova's exports to the EU and the CIS were equal, with us being a crisis, and the EU has managed to absorb our commodity.

"Agreement with the EU does not only mean export, it also means transforming Moldova into an investment country.

"Over the past years, Molodva has lost more than 100,000 jobs, while the trade balance has improved on the basis of the EU, one with CIS countries is very poor.