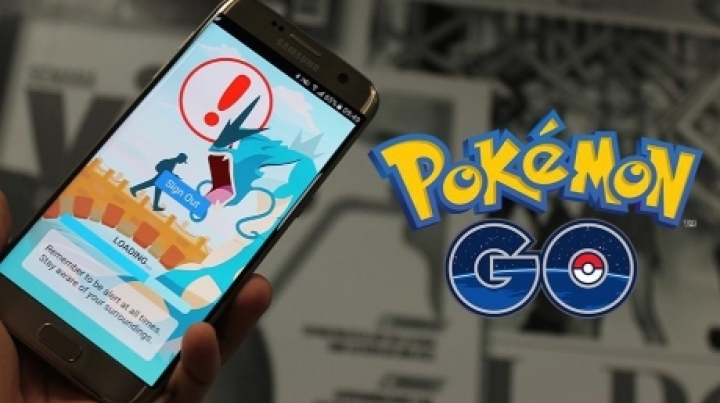 It is the most modern of games but Pokémon Go could help children discover the old-fashioned joy of playing outside, DailyMail informs.

Margaret McCartney, a GP and mother of three, said the mobile phone-based virtual reality game can help make children fitter by getting them out of the house.

Writing in the British Medical Journal, Dr McCartney said that Pokemon Go craze has led to the streets around her home becoming a ‘reclaimed playground in which to have some interconnected fun’.

Because it isn’t marketed as a health app but as a video game, it should reach an audience that conventional health apps may miss.

Dr McCartney, who accompanies her eight-year-old son ‘for miles’ as he plays Pokemon Go, said the game may help get children playing outside again.

There are also suggestions the game helps combat depression, obesity and diabetes.

She continued: ‘I am chatting to people I would never have met.

‘Pokemon Go is a phenomenon that is retrieving some of the old-fashioned values that have been lost to us.’
However, she cautioned that users must not lose sight of safety.