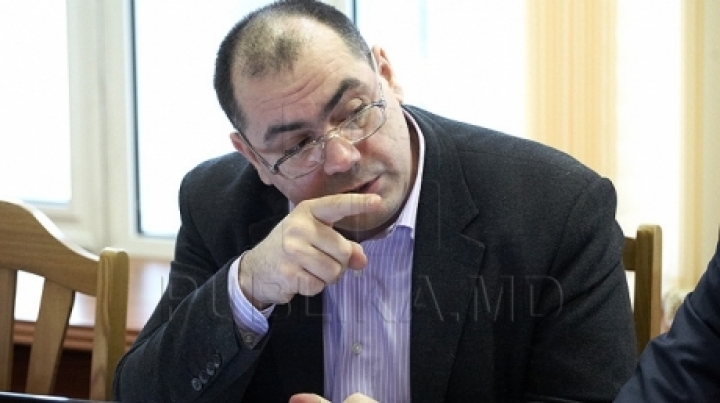 Petkov accused the fighters that they received money to attend the military parade on Independence Day. The veterans claim that this is a lie and will meet former communist in court.

Alexander Petkov said that veterans of the 1992 conflict were paid to march in the Great National Assembly.

"They gave 500 euros to each Dniestr veteran to go there" , said Petkov.

On the other hand, they argue that combatants participated in the parade to honor the history and the language of values for which they fought in 1992.

"That's propaganda. It is a big lie, because I know many people who participated. They came from their desire to show that the state has the power, has the army, it is a day of memory, because many men gave their lives for the Independence day" , said the member of the "George the Victorious" Association, Vitalie Criminceanu.

Veterans say that Petkov's words are nothing but a demonstration with electoral purposes and for the statements of "Dignity and Truth" party and mayor of Balti ally will answer before the law.

"My country duty is not bought. I'm sure he will answer before the law because veterans are likely to sue him",  said Vice President of the Association "Tiras-Tighina" Sergiu Tătaru.

Moreover, veterans say that instead of being appreciated, the "Dignity and Truth" party members and Renato Usatii party members booed them during the parade.

"I heard insults. They were shouting "traitors". There were some crying. There were 30-40 people. Happy tears when they were out there in the lineup. They thought we are going to spread out. We found strength and character and we proved that we are stronger", said president of the "Tiras-Bender" Association of war veterans, Anatolie Caraman.

"It was painful to reach 25 years of independence and offende the guests who came to attend the parade, which is the last case" , confessed member of the Association "Homeland Faith", Alexandru Popescu.

The parade on August 27th was attended by 156 veterans of the Nistru War. Several dozen protesters of "Dignity and Truth" party mmebers behind which stay Topa mobsters and the pro-Russian party led by Renato Usatîi booed and threw eggs and stones at soldiers and firefighters during the parade.