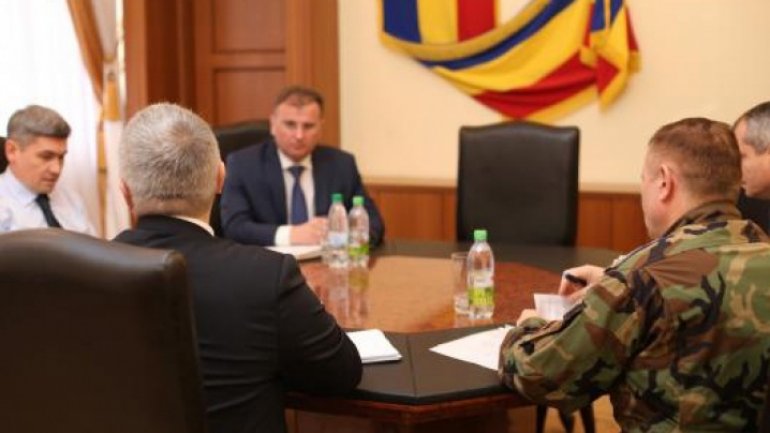 Independence War veterans have met with Interior Minister Alexandru Jizdan today, after the recording about the intentions of group of persons to trigger violent acts on March 2, the Heroes Remembrance Day.

The presidents of the veterans associations, who had asked for the meeting, have expressed their indignation as to the possible provocations with certain interests, stressing the importance of this historic day for Moldova and for the ones having defended its independence and integrity.

The association presidents have assured the Minister about their support and contribution in staging the peaceful manifestation.

Alexandru Jizdan has underscored March 2 is not the officials’ day but the day of the ones having fought and defended the country and that the public calmness and security must be kept up.

On March 2 Moldova will mark 25 years since unleashing the war on the Dniester.

A Memory March will unfurl ending in laying wreaths at the Maica îndurerată monument.