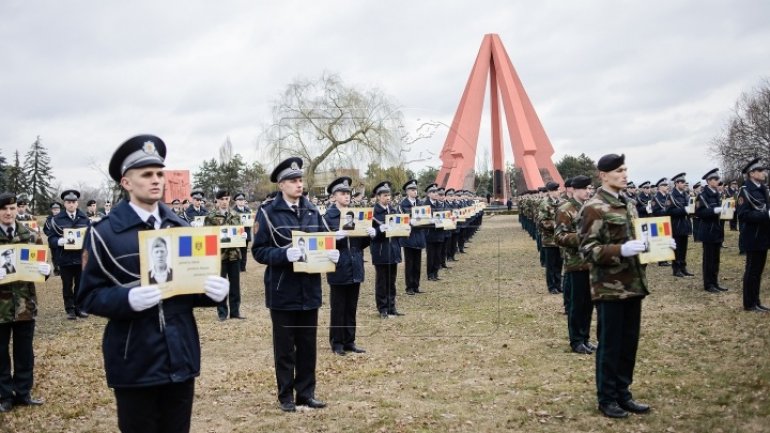 The Dniester war started on March 2, 992, at the police station from Dubăsari town, as a detachment of Cossacks attacked it. The following battles left hundreds of dead and wounded.

The war victims have been commemorated today in Chișinău, and other localities. The veterans and the heroes’ victims laid wreaths to the memory of the dead.

Ceremonies were staged in scores of localities and religious institutions.

The Parliament President and the Prime Minister laid flowers at the Maica Indurerata monument from the Eternitate Memorial in Chisinau.

Speaker Andrian Candu has said the war must not repeat and the Chișinău authorities stand for granting a special status to the Transnistrian area.