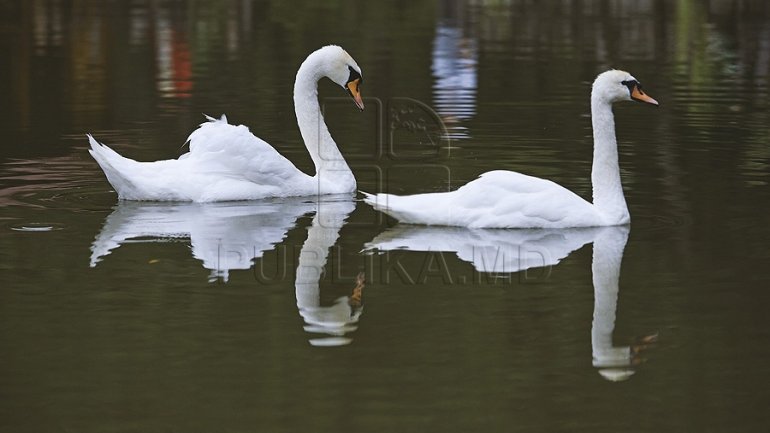 Over three hundred swans have found shelter on the Dniester River, near Napadova village, Floresti district. Villagers say they have seen many more swans before. The birds are monitored and provided with necessary food by specialists from the Ministry of Environment.

For several days, a portion of the Dniester river has become a resting place for hundreds of swans. This phenomenon has surprised the villagers of Napadova. The Ministry of Environment representatives say that this phenomenon is the result of several measures taken by them, but also the favorable climate in our country.

A similar case happened today, when inspectors found a bird that needed help.

Ecological inspectors say they are forced to not only keep birds from dogs, but also from people who hunt them. According to them, near the river were already found several hunted swans. They risk fines between 1,000 to 2,000 lei.
AFLĂ imediat Știrile Publika.MD. Intră pe Telegram