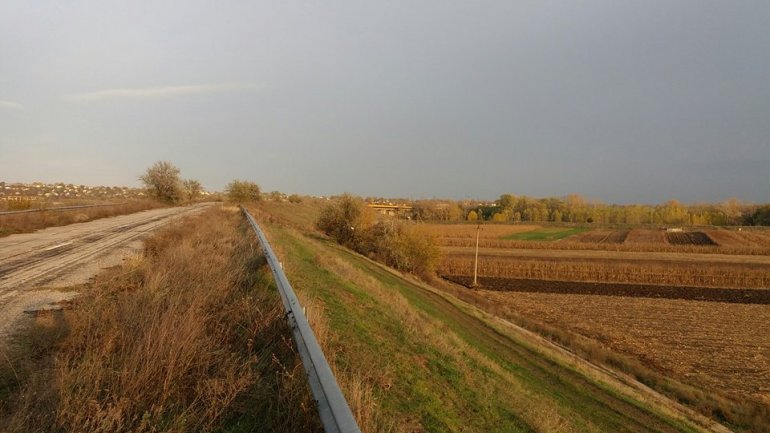 Dniester bridge that ties Gura Bâcului and Bâcioc villages, will be reopened todays after a 25 years break.

The ceremony will be attended by Prime Minister Pavel Filip and Tiraspol's leader Vadim Krasnoselski. A document on this matter was signed two weeks ago by political representatives from Chisinau and Transnistria, Gheorghe Bălan and Vitali Ignatiev.

Until now works were done to repair the bridge, it having been blown up during the Transnistria War in 1992. Despite it being restored at the beginning of 2000s, no vehicles have crossed it yet.

Earlier, European Union's delegation at Chisinau have greeted the idea to reopen the bridge.