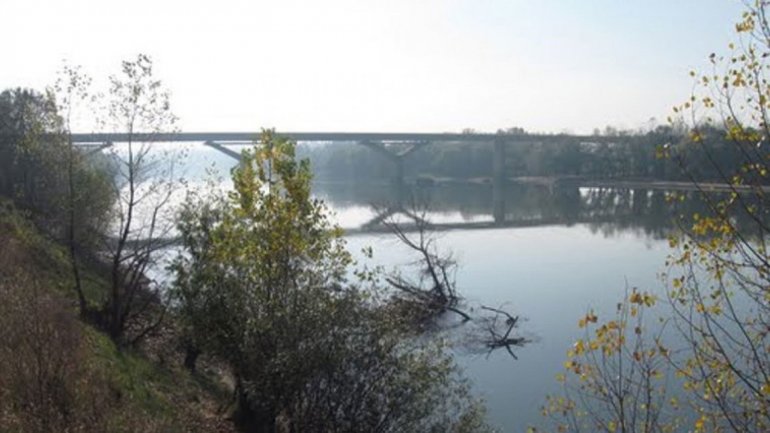 The bridge over Dniester river, from Gura Bâcului village will open up once again for vehicles starting 20 November, after a 25 year pause.

A document for this was signed today by politicians from Chisinau and Tiraspol, Deputy Prime Minister for Reintegration Gheorghe Bălan and Tiraspol's politic representative Vitali Ignatiev, who met in the OSCE headquarters in Chisinau.

During the negotiation it was mentioned that re-opening the bridge will have a good economic impact on the region.

"We managed to reach a single point regarding the making the bridge usable again in the population's, economic agent's interest, as it will shorten the time required to reach Odesa, including foreign investments, we hope this European corridor to become an attractive one" Reintegration Deputy Minister Gheorghe Bălan declared.

"The condition is for this bridge to not be used with Military aims. We are glad that this decision was approved and we appreciate the positive attitude Chisinau holds toward our condition. It is an important step in our collaboration" Vitalii Ignatiev announced.

The bridge between Gura Bâcului and Bâcioc villages was blown up during the Transnistria War in 1992.

Despite it being repaired back in 2000, vehicles were never allowed to cross it since. Next week, a group of experts will go to the site to examine the bridge's condition.