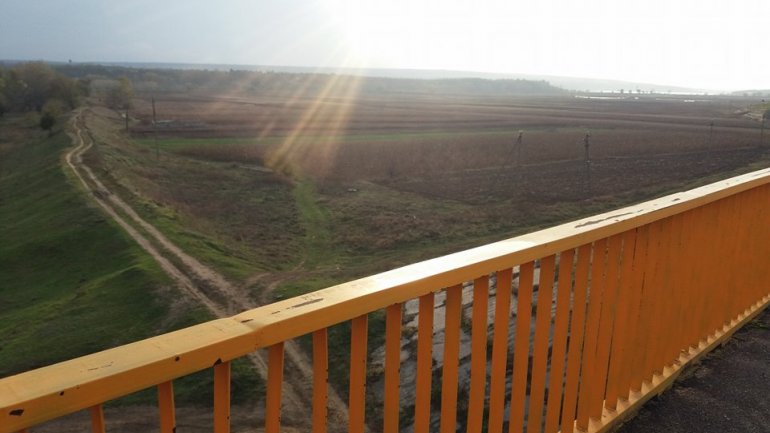 Experts from Ministry of Economy and Infrastructure will go today to Gura Bâcului village, Anenii Noi, to see the condition of the bridge crossing Dniester.

On November 20, the bridge will be opened once again after a 25 year break.

A protocol for this was previously signed by Deputy Prime Minister for Reintegration, Gheorghe Bălan and Tiraspol's politic representative, Vitali Ignatiev.

The bridge located between Gura Bâcului and Bâcioc villages was blown up during the Transnistria War in 1992. Repair works begun back in 2000, but vehicles were never allowed on it since then.