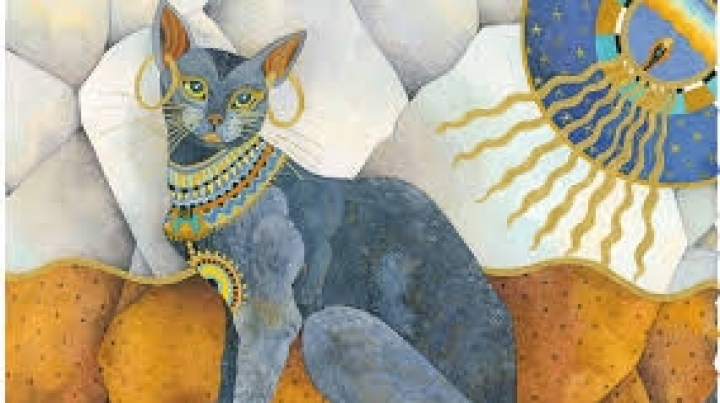 It would be difficult to imagine the world today without the presence of cats – from internet memes to Instagram stars, they’ve just about taken over the world. But, it wasn’t always that way.

In a new study, researchers analyzed the DNA of over 200 ancient cats, from as far back as 15,000 years ago and up to the 18th century CE, to shed light on the little-known history of cat domestication.

This revealed two distinct waves of cat population growth in Eurasia and Africa, suggesting they may have expanded with farming and seafaring communities who turned to them for rodent control.

The relationship between cats and humans is one that stretches back thousands of years – but, the origin of the house cat largely remains a mystery, and it’s still unclear if these animals are truly distinct from their wild relatives.

‘We don’t know the history of ancient cats,’ Eva-Maria Geigl, an evolutionary geneticist at the Institut Jacques Monod in Paris, told Nature.

‘We do not know their origin, we don’t know how their dispersal occurred.’

To understand more about their history, researchers examined mitochondrial DNA from the remains of 209 cats found at more than 30 archaeological sites in Europe, the Middle East, and Africa.