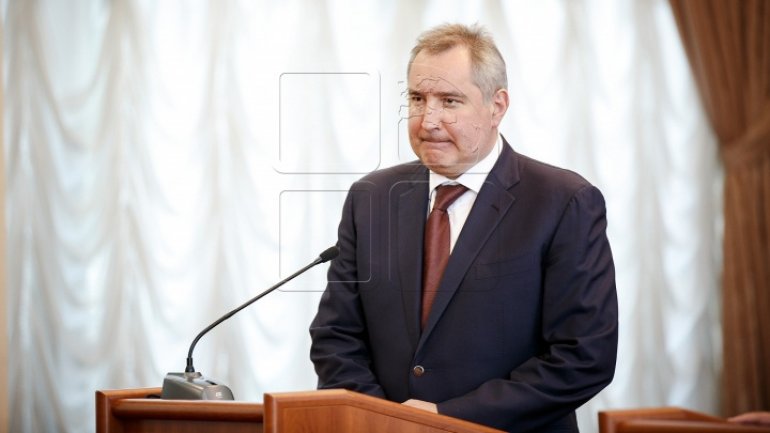 Dmitry Rogozin used less diplomatic language while he mentioned Chisinau government delegations in the negotiation conducted half of year ago.

Deputy Prime Minister of Russia said that Moldovan officials insisted on thorough discussion concerning Moldova's issues however, avoided discussing important topics for the Kremlin. The statement was made in an interview for Rossia 24.

"The negotiators were like gypsies, they talked about all the problems: transit, immigrants, export of apples and wines. Nevertheless, when we touched important issues, they hid like mice," said Russian official , Dmitri Rogozin.

Previously, Rogozin was virulent to the Romanian authorities, which he called bloody because they had refused him to fly over its airspace.

The official intended to participate in Tiraspol event dedicated to the 25th anniversary of Russian troops launch on left Dniester.