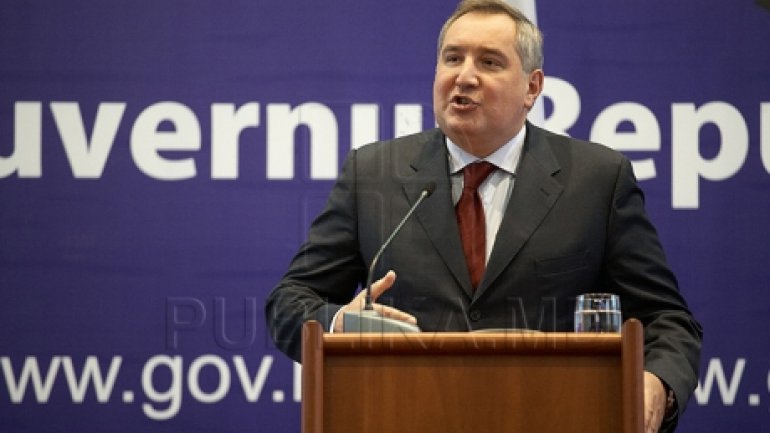 The economy of Transnistrian region is oriented more towards the European Union than towards Russia. Russian Deputy Prime Minister Dmitry Rogozin has expressed this statement during his visit to Tiraspol.

The official was not very happy about that, especially because Russia would like to develop trade relations with Transnistrian region.

According to Rogozin, the fact that most of the goods produced in Transnistrian region are exported in the European countries shows that that they are of good quality. The official was interested in measures that should be taken, for the Russian market to become more attracted to Transnistria.
AFLĂ imediat Știrile Publika.MD. Intră pe Telegram