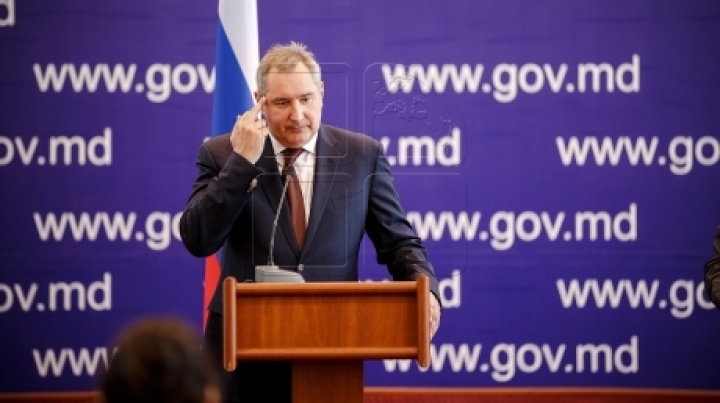 The Russian Deputy Prime Minister Dmitry Rogozin will have a two-day visit in Chisinau. On October 11th, the official will have a meeting with the Economy Minister, Octavian Calmac.

The two will discuss issues related to bilateral cooperation between Moldova and Russia.

Also, Dmitry Rogozin will visit Transnistria, where he will meet with representatives of the Tiraspol administration. The exact schedule has yet to be made public.

The Russian official was in the country in July 2016. Then, Dmitri Rogozin and Octavian Calmac discussed the issues related to bilateral trade relations.

The talks were held under the Moldovan-Russian intergovernmental commission for economic cooperation.

The parties have concluded that the Moldovan-Russian relations need to be reset and the trade cooperation between the two countries will move to a new stage.