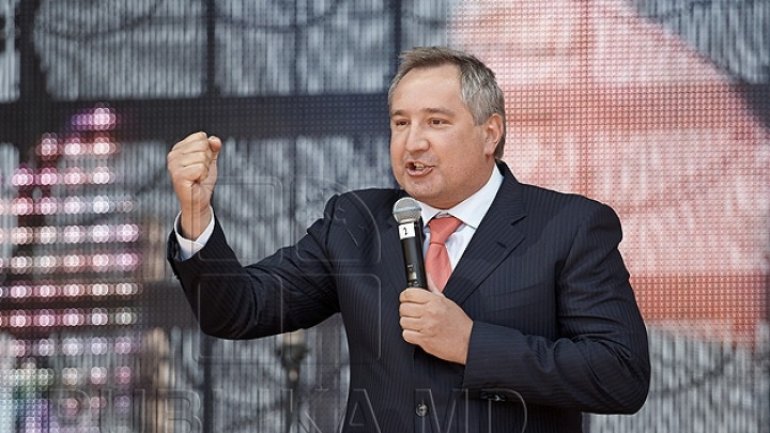 Russia's current Deputy Prime Minister Dmitri Rogozin is a former militant who fought for the separatists during the Transnistrian war back in the 1992.

The Russian politician recognizes this himself in his book, ”Vrag Naroda” (A People's Enemy), published in 2006.

Also, in the aforementioned book, Rogozin calls the Moldovans and Romanians who fought against the pro-Russian breakaway separatists – nothing short of fascists.

Dmitri Rogozin tells in his book that he first came to Transnistria in May of 1992. He then returned to Moscow and gathered militants eager to participate in the War on the Dniester.

In June of that same year, he returned with a detachment of Russian and Ukrainian volunteers following the Dubasari-Ribnita route.

It was there and then that he met Russian general Aleksandr Lebed, commander of the 14th Army, who, according to Rogozin, had a crucial role in the Transnistrian War.

Rogozin called the Russian separatists from the left bank of the Dniester – "a glorious people" and accuses the countries of the world of not recognizing the Transnistrian Moldavian Republic, thus depriving its people of the right to self-determination.

Dmitri Rogozin, however, demands that the separatist region returns to Russia without delay. The politician has been a fierce supporter of the Tiraspol leadership and had previously been the Russian envoy to the so-called Moldavian Dniester Republic.

Dmitri Rogozin has been Russia's deputy prime minister since 2011. Prior to that, he was a permanent representative of his country to NATO.