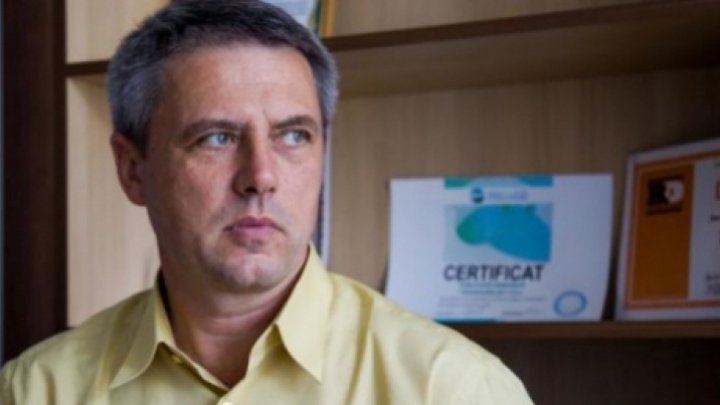 He declared for our news channel that for now, he will be just a party member, but refused to tell the reason of his decision.

Dmitrii Ciubasenco ran for 2016 presidential election and also for the parliamentary ones on No. 28 constituency from Chisinau, where he gathered over 1 000 votes.

At the February 24 parliamentary election, for the "Partidul Nostru", headed by the fugitive criminal Renato Usatii, around 3% of the citizens voted.