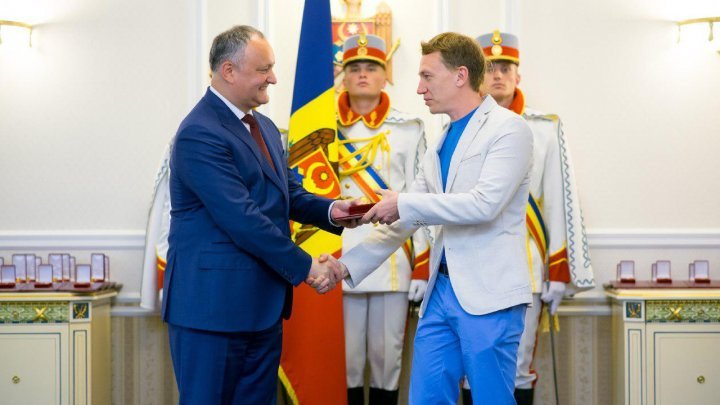 Dereck J. Hogan wrote an open letter in which he tells that this process could injure the relationships between our state and USA.

Also, Dmitri Volosin requested a personal meeting with the American diplomat to 'clarify the procedure of giving up the stadium and to find a compromise that will satisfy all the involved parts', is mentioned in a press communicate.

PUBLIKA.MD reminds that the last week the municipal counselors within the Socialist Party requested the PM Maia Sandu and the Parliamentary majority to not let the building of the USA Embassy on the territory of the former Republican Stadium.

READ ALSO: Socialists request the PM Maia Sandu to not allow the construction of the USA Embassy on the territory of the Republican Stadium

The Republican Stadium was opened in 1952 and in 2007 was demolished because of not corresponding to the matches and games deployment criteria. The communist leadership of that period promised the reopening of the arena but this thing never happened.
AFLĂ imediat Știrile Publika.MD. Intră pe Telegram