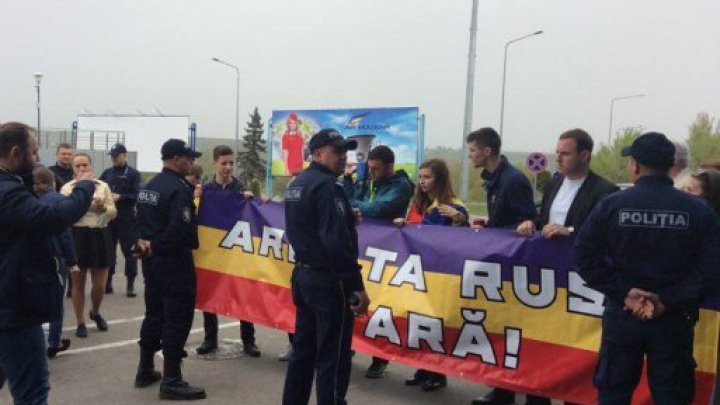 The Russian vice-PM was in our country on June 3, this year. That time, Dmitri Kozak had some meetings with the state president, Igor Dodon, but also with the ACUM Block and PDM leaders.

Subsequently, Socialist Party MPs announced about the creation of the parliamentary majority with those of PAS and PPDA, which was named by opinion creators and conationals, Kozak's alliance.
AFLĂ imediat Știrile Publika.MD. Intră pe Telegram