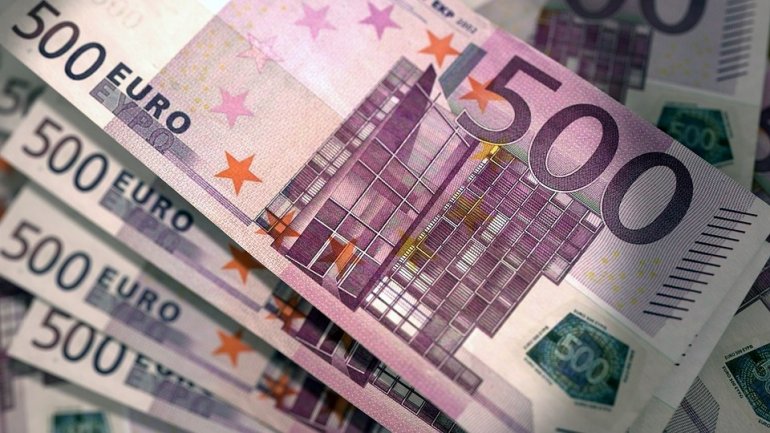 Scuba divers have found an estimated €13 million in fake notes in a Bulgarian reservoir during a police operation, which authorities say is a record haul, reports The Guardian.

The seizure of the counterfeit €500 notes, most of which had been stashed underwater near a dam in the south of the country, was made after police were told they would be imminently entering circulation, said Bulgaria’s chief prosecutor, Sotir Tsatsarov.

“This is one of the largest amounts of counterfeit euros ever encountered,” he told journalists in Plovdiv, after one of the counterfeiters confessed and led authorities to the hiding place.

The exact value of the haul will be established after the notes are dried and counted, said the Plovdiv appeal prosecutor, Ivan Daskalov.

Most of the bills were stacked in sixes and some lacked holograms and other anti-counterfeiting signs, he said.

Tsatsarov said the fake notes were “of an extremely high quality” and they only looked used, not damaged, after being in the water.

Three Bulgarians were arrested in connection with the case, including the owner of a printing company who has already been sentenced to six years for counterfeiting money, officials said.

Earlier this year, the European Central Bank decided to stop issuing €500 notes from the end of 2018 on the grounds that they are favored by criminals for money laundering and sometimes financing terrorism.

However, those currently in circulation will remain legal tender.

There was particularly strong opposition to scrapping the €500 note in Germany, where an estimated 79% of all transactions are conducted in cash.