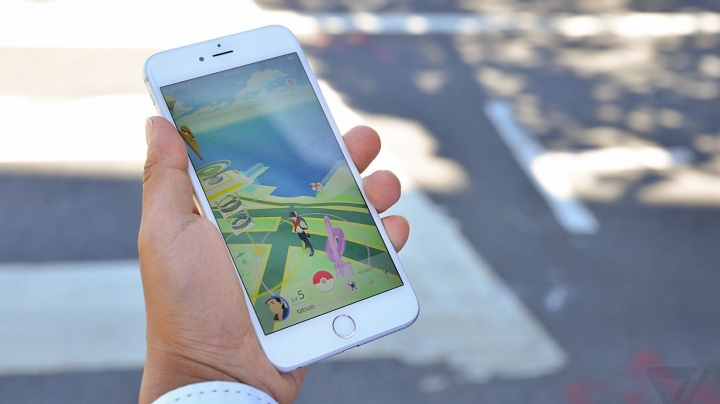 Experts have made it official: “Pokemon Go” and driving do not mix.

A new study in the journal JAMA Internal Medicine says the augmented reality game plays a role in roughly 10,000 instances of distracted driving each day, according to reports made on Twitter.

As their tweets reveal, “Pokemon Go” players can be relentlessly determined to catch ’em all.

Public health researchers lament about the dangers posed by “Pokemon Go” to players who are so dedicated to their quests that they keep playing even when they get behind the wheel or step into traffic.

To advance in the game, players must move around in the real world, collecting items from physical landmarks and battling at virtual Pokemon Gyms near their actual location. The app took the country by storm when it was released on July 6, and many applauded the game’s success in encouraging outdoor physical activity. (Some researchers also jumped on the craze by turning players into citizen scientists.)

But there was a cost: Many players, especially younger ones, engaged dangerously with the app, according to the report published on Friday. More than 100,000 “Pokemon Go” players potentially risked injury or death while playing the popular mobile game — all in just 10 days, the study found.