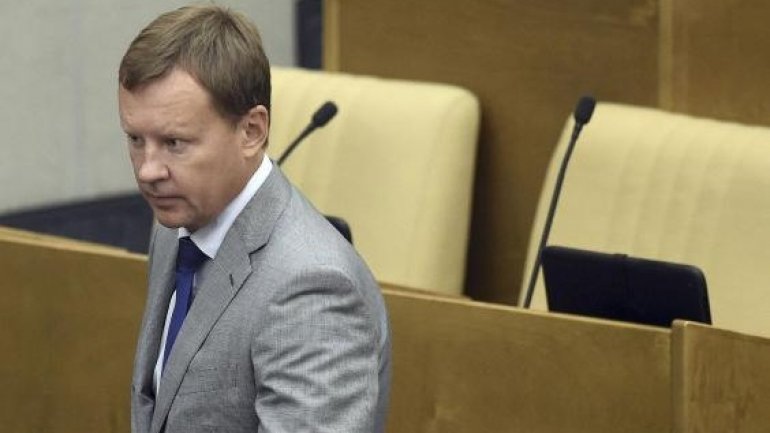 A former Russian MP has been shot and killed in the center of the Ukrainian capital of Kyiv, in what the Ukrainian president described as an "act of state terrorism" by Russia.

Denis Voronenkov, who testified to Ukrainian investigators and criticized Moscow's illegal annexation of Crimea, was shot dead by an unidentified gunman near the entrance of an upscale hotel.

The attacker also wounded Mr Voronenkov's bodyguard, who fired back and wounded the gunman.

Both were hospitalized but Ukrainian media cited hospital doctors later in the day as saying the gunman had died.