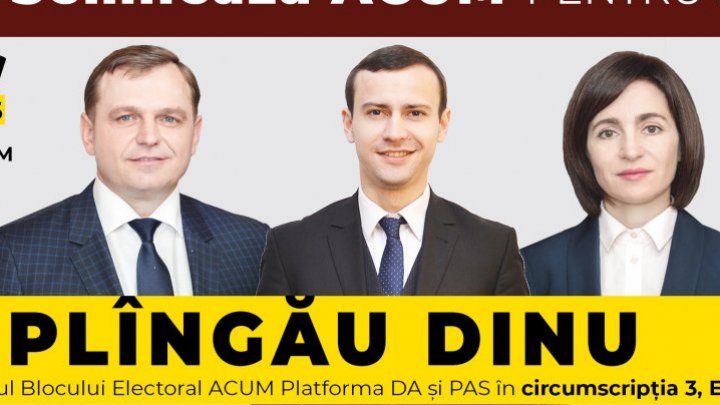 Dissents in the ACUM-PSRM Alliance. The PPDA MP Dinu Plangau doubts Parliament's integrity of which he is part of. After Nicolae Esanu and Vladimir Grosu were elected as judges within the Constitutional Court (CC) of the Parliament, Plangau wrote on Facebook that he is expressing his 'disagreement towards the contest's objectivity and evaluation of the candidates'.


According to Timpul, which refers to the Parliament's sources, after an agreement between the ACUM Block and PSRM, those from PAS and PPDA are controlling the judges designation process within the Government and the Socialists at a parliamentary level. Timpul journalists also write that the final battle for the CC's control will take place at CSM, controlled by Igor Dodon.