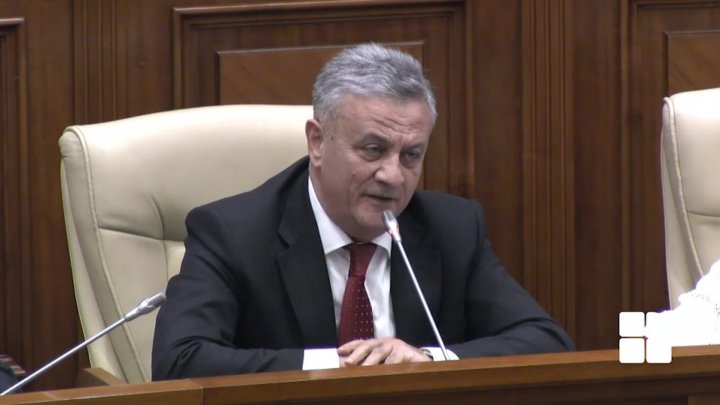 A dispute begun in the Parliament after Communist Deputy Oleg Reidman congratulated everyone with 23 February "Defender of the Fatherland Day".

"Many citizens of Republic of Moldova served in Russian army, facing all hardships the army threw at them. Allow me to speak for all of PCRM and congratulate people who served in the army, who defended their homeland" communist Oleg Reidman said.

Those words have displeased some deputies from the Parliament.

"The only soldiers from this army is Dodon and Reidman. We were forced to serve in the Soviet Army, because our country was occupied in 1940. [...] You served Russians, we served our country" PL deputy Mihai Ghimpu said.

"Fortunately citizens from Republic of Moldova have a good memory and remember well the soviet army, which in 1940 has invaded Bessarabia. They deported our relatives, parents, grandparents to Siberia and to this day, Mr. Reidman we have some remains of the soviet army in Transnistria. So please, let us stop remembering this pain and embarrassment" PLDM deputy, Maria Ciobanu said.

Reidman replied to Ghimpu that he was not a soldier, but lieutenant and that he is proud to have served for two years in the Soviet army.