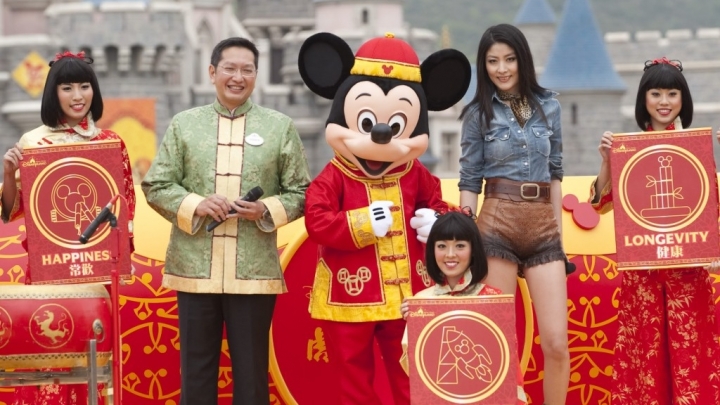 Boasting the Magic Kingdom's tallest fairytale castle and longest musical parade, Walt Disney Co's Shanghai park is already its biggest overseas outpost. But even as gates open to the public this week, it's still building to keep customers keen.

Disney's largest overseas investment at $5.5 billion, the park is a bet on China's middle class and its booming domestic tourism. The U.S. firm hopes it will offset an otherwise lackluster international theme park business, better known for cash-burning sites like Euro Disney.

Calling Shanghai Disney the firm's greatest business opportunity since Walt Disney bought land in the central Florida in the 1960s, the company has been at pains to woo the home crowd in a country where competition from a plethora of local theme parks promises to be fierce.

Main Street has been replaced by Mickey Avenue to reduce the feel of Americana while attractions include a Chinese-style Wandering Moon tea house, a Chinese Zodiac-themed garden and a Tarzan musical featuring Chinese acrobats.