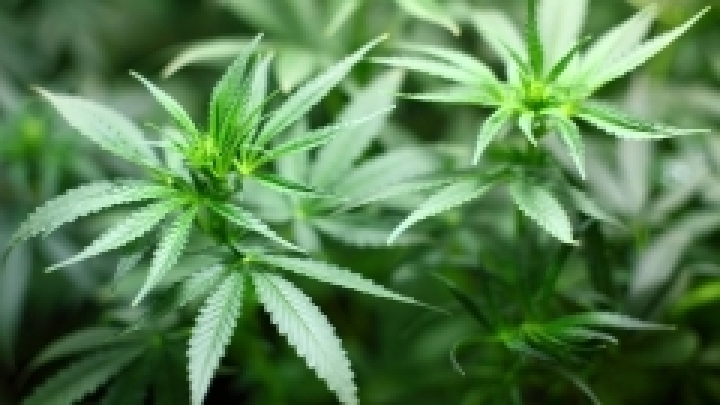 The hemp plant was discovered by law enforcement in the garden of a 37-year-old Sangera village resident. Police actions took place within the framework of special investigative measures, carried out with the authorization of competent institutions.

The hemp bushes that were planted and cared for properly were cut. The plants were transported to technical center for judicial expertise.

Also hemp plants in pots, dry and crumble, ready for subsequent marketing were found in the house were found. They were sealed according to procedure.

In this context, the police has initiated criminal proceedings in order to accumulate all the evidence, under the accusation of illegal circulation of drugs.

Under criminal law, the suspect faces up to two years imprisonment or a fine of up to 18,000 lei.