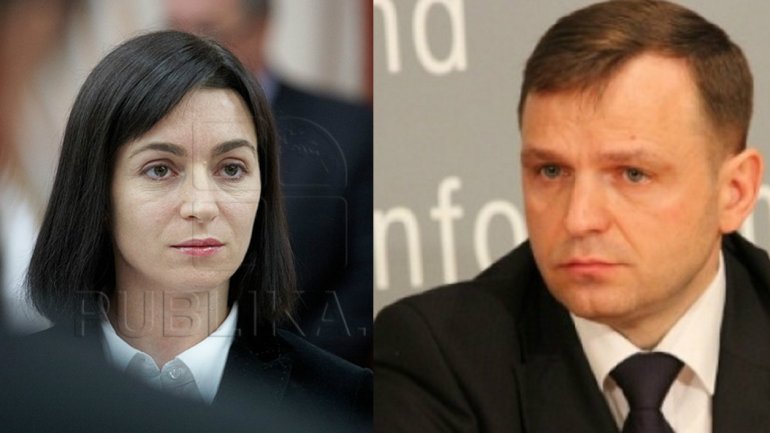 Several disagreements have appeared between opposition parties, which have organized the Sunday protest.The DA leader, Andrei Nastase has violated all previous understandings with PAS leader, Maia Sandu, which forgot that Nastase withdrew from the presidential campaign in her favor, writes hotnews.md.

At the previous protest, Nastase kept his word, on Sunday's protest he urged to speak as the representative of the opposition.

Maia Sandu was angered by his action, because they had an agreement and she didn't even have a speak prepared.

Thus, such actions have highlighted the major disagreements between the opposition parties, and the fact that even if they have the same messages, they hide different interests.

Nastase's gesture to retire in favor of Maia Sandu during the presidential campaign, was only an assumed decision to hide the low ratings.

Although, civil society has demonstrated that massive protests can be organized without political support. On Sunday, June 11th, protests in favor of the mixed electoral change were organized in three districts, Edinet, Ialoveni and Cahul.