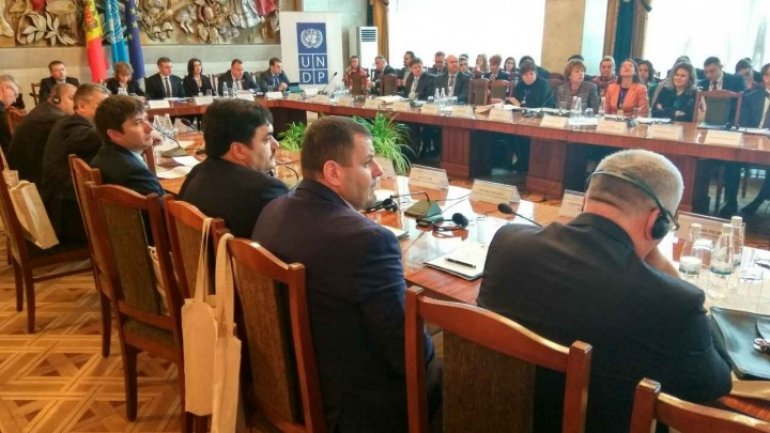 The Anti-Corruption Prosecutor’s Office and the Anti-Corruption National Center have been subjected to unprecedented media attacks this year. The denigration campaign carried out by non-integral journalists has been funded with money stolen from the failed banks.

The statement has been made by the chief of the Anti-Corruption Center (CNA), Viorel Chetraru, at a yearly conference on combating corruption.

The CNA chief maintains that, because of the foreign partners and political non-interference, the fight against corruption has speeded up lately. However, certain NGOs did not hesitate to hamper these reforms.

The prosecutors and the CNA further count on the support of foreign partners.

"The UNDP will further back the fight of the stated structures and the civil society against corruption," said the UN coordinating resident, Dafina Gherceva.

Combating corruption has boosted in all the state structures, the Interior Ministry including.

According to official statistics, 90 % of the people accused of corruption have been sentenced. However, most of them were freed on parole and only three civil servants were fired.

The CNA insists on harshening the penalties for such offenses.