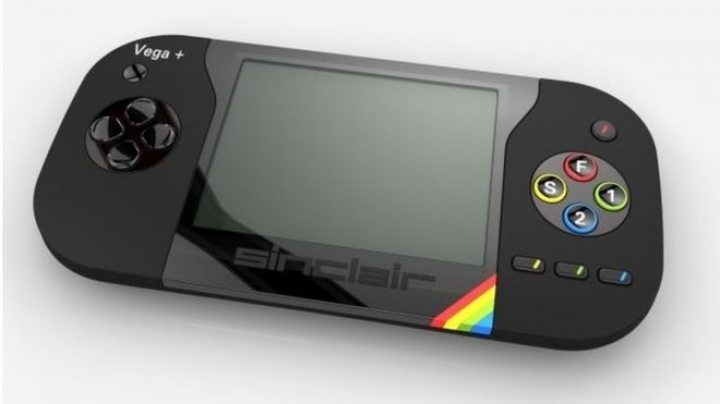 The founders of a crowd-funded project to make a retro computer games console, backed by Spectrum inventor Sir Clive Sinclair, have distanced themselves from the company they used to run.

But former directors Paul Andrews and Chris Smith said they had been unable to answer backers' concerns and were now "publicly distancing" themselves.

Mr Andrews and Mr Smith said they had received many emails from the project's backers questioning the production status of the Vega+ handheld console but had not been able to get answers from the company.

In a joint statement, they said: "Andrews and Smith therefore feel they have no choice but to publicly distance themselves from Retro Computers Ltd, and make it very clear that as they have no knowledge, control or say in anything that has happened in the company since they resigned on 8 April 2016, they are unable to answer any questions relating to the company or its projects."

On its crowd-funding campaign page, Retro Computers is urging concerned backers leaving comments to "trust us for a little while longer", BBC reports.