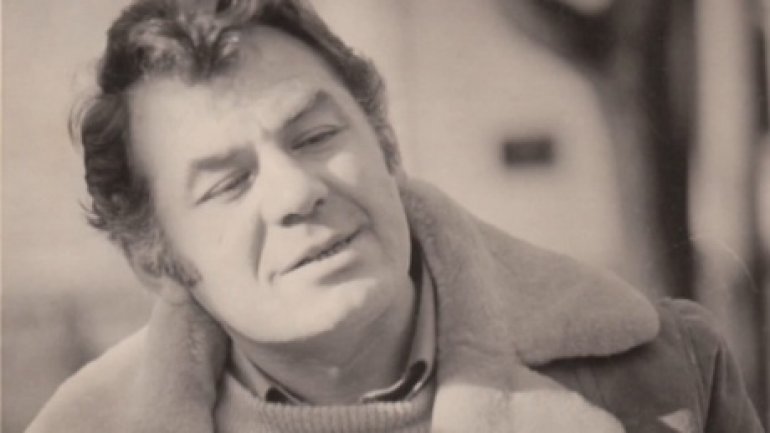 The great director, screenwriter and poet Emil Loteanu would have turned 80 years old today. On this occasion, several people laid flowers at the bust of the artist in Downtown Chisinau.

Loteanu brought fame Moldovan culture on all continents by his famous films: "Lautarii", "Gypsies are found near heaven" and "A hunting accident."

Among those who came to lay flowers were actors who starred in films directed by Emil Loteanu.

Culture Minister Monica Babuc states that the films he directed will remain in the history of international cinema.

"Emil Loteanu is the golden nimbus of Moldovan cinema because those nine films that made him famous, feature films, art will remain not only in our cinema history, but also in the international film history" said Monica Babuc.

The director debuted in 1963 with the film "Wait for us at dawn". The production of "Gypsies are found near heaven" brought him fame.