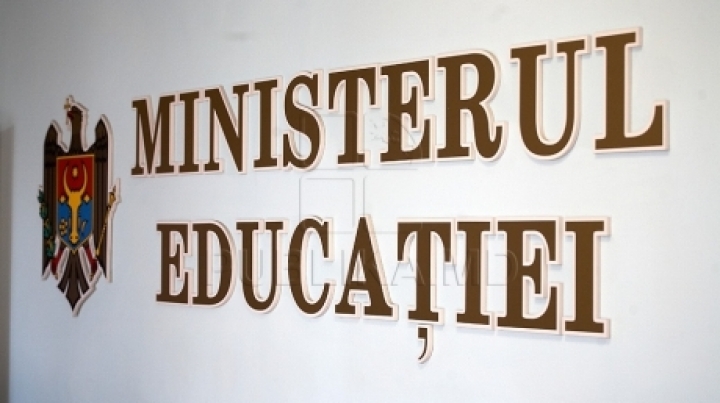 The director of No.2 Porfessional School in Chisinau, Valentina Dobanda was disciplinary sanctioned and dismissed from office as a result of internal control in the institutions of education, initiated by the Ministry of Education in order to ensure transparency in the use of public money and respectic the legal framework.

The Minister of Education recently issued an order on this effect.

The decision was taken due to serious financial violations committed and identified in the Commission investigation.

A commission of inquiry was formed to carry out a control at the No.2 Professional School service from Chisinau to elucidate the involvement and committed fact by the acting director of several deviations from the legal framework.

The disciplinary violation was found as a result of verifications by using official position in material interest or other personal interests.

Under the Labour Code, the director was asked to write explanation.

The Ministry of Education sent the carried checks to competent bodies. As a result, the Financial Inspection of the Ministry of Finance found the same violations.

Ministry of Education reminds that the Professional School administration acknowledged several irregularities in the management of the institution, with regard in particular to the use of special funds for purposes other than those provided by law, irregularities in compliance with the law on the formation of revenues from production practice of students and their accommodation in the hostel.