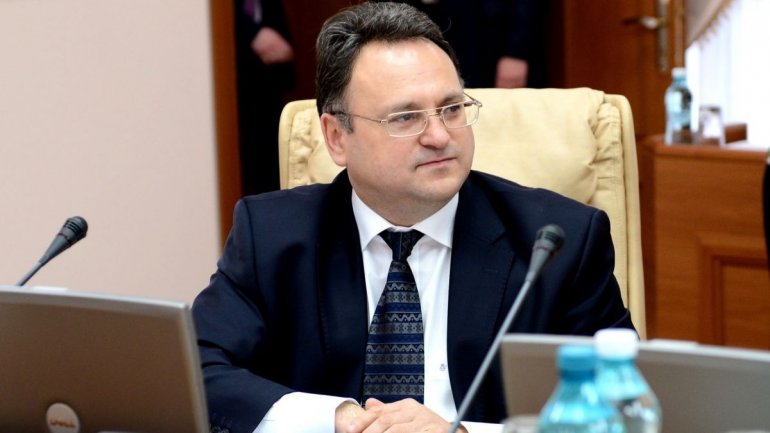 Tudor Copaci has been appointed to the office of director general of the National Energy Regulatory Agency’s (ANRE) Administrative Board, under a decision adopted by the parliament tomorrow, April 6th.

According to the document, Tudor Copaci was appointed to post for a six-year period.

Tudor Copaci was director of the Public Procurement Agency at the Economics Ministry, - an office held also during 2009-2013. In 2008-2009, as well as in 2013-2015, Copaci acted as deputy economics minister in charge of the energy sector. In January-September 2016, Tudor Copaci held the office of government’s secretary general.